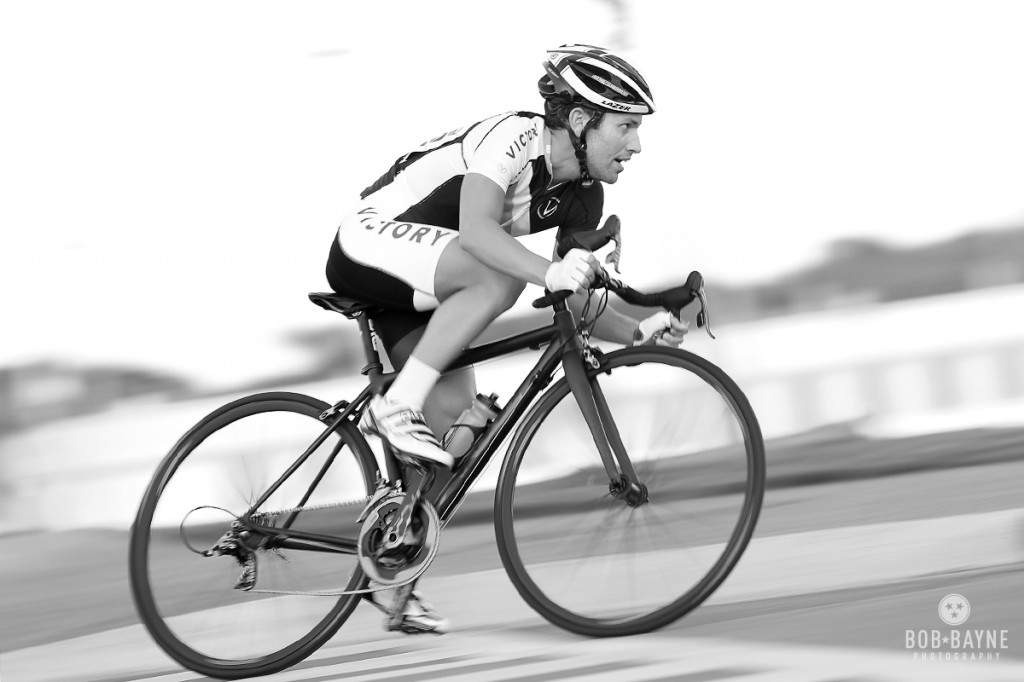 Clark Butcher began his career in endurance sports at the early age of 7 when his father introduced him to local 5K runs. By the time he was 11 years old, he had just completed his first half marathon, and was “hooked.”  Shortly after, he went on to run 2-3 half marathons a year, as well as numerous 5K and 10K races, until the age of 14 when he discovered triathlons. After a handful of triathlons, he soon realized cycling was his forte’.  Road racing soon commanded all his attention and he quickly moved through the USCF rankings to a Category 2 cyclist by the age of 16. Right after high school he started racing full time and competed in events such as the Junior World Cup in Canada, National Championships, and too many NRC (National Race Calendar) events too mention. This eventually led him to Germany, where for 5 weeks he raced and trained with the German National team. This brought great experience and only further propelled him into the world of elite bicycle racing. While studying Exercise Science at Fort Lewis College in Durango, CO, he focused on implementing his knowledge of training on the bike with the exercise physiology studies he was learning. This combination proved and continues to be increasingly valuable both to him and his client athletes.

After taking a sabbatical from studies to race full time again, he soon became a USCF Category 1 racer, and Professional mountain biker, where he continues to race today.

These days, Clark enjoys mixing his passion for cycling and running with his love for coaching. When not on the bike, he is commonly found enjoying time in the gym, running on the trails, and leading a healthy lifestyle.